We had the opportunity to spend 2 days with a local Penan guide in his primitive village of Long Iman. Penans are historically nomadic, indigenous people of Borneo. Their ancestors were headhunters but stopped practicing this ritual in the 1890s. Penans now live off the land by fishing, hunting for wild boar and deer, foraging in the jungle and a few families plant rice and corn. Many Penans have made permanent settlements by living in longhouses, but some still live as nomads. Penan longhouses are one room wide but are many rooms long and are often wooden and are built on stilts. A family occupies one room each. They are extended over time as more families add their room at the end. The longhouse in this village houses 32 families with over 300 people, but since it is over capacity many families, including our guide, have built their own separate stilt houses.

During our stay, our guide Rogely Wang (Roger) picked us up at our hotel in Mulu and took us by long boat on the Melinau and Tutoh Rivers to his village of Long Iman. Tutoh is the Malay name. In Penan it is ‘Boto’ meaning penis. Headhunters used to cut off the penis of their enemy, put it on a stick and display it on the side of this river! Thankfully for Richard, they no longer practice this custom.

We had a tour of Long Iman village and the longhouse and then he then took us on a trek to a beautiful, crystal-clear, 3 tiered waterfall. It had 3 deep pools created from the water cascading into the rocks. We spent the afternoon soaking in the pools and showering in the falls. It was really refreshing after trekking in the hot, humid jungle. On the trek to the waterfall he stopped to show us many different leaves, varieties of tree bark, small plants and fruits that had medicinal or nutritional uses. One example is the stem of the Sago Palm (below) contains a starch that is widely used in cooking. 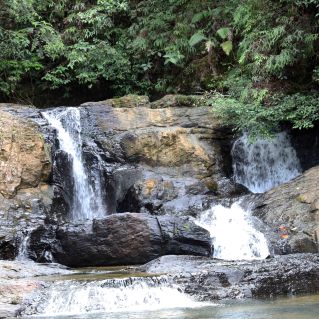 Back at his house we feasted on a simple but scrumptious meal of sautéed fiddle head ferns, steamed tapioca leaves, beans and rice.

During dinner we asked Rogely if he knew of any longhouses that still had headhunted skulls on display, as was a common ritual in the past. He said those houses are far away, but knew of a cave not too far from Long Iman where bones from his headhunter ancestors were found in clay and porcelain pots. He offered to take us there.

We woke at 5:30 the next morning, and after a quick breakfast of noodles (typical), we trekked through dense jungle for 1 hour, Rogely ahead of us cutting out a path with his machete. We then scrambled up a steep hill for 20 minutes to find two hidden caves. The entrance to the second cave (Bateau Lanung) is above the cave floor, and as we descended down into the cave with our headlamps on, we were surprised by a rush of 100s of bats toward us that we had just awoken. We slowly crawled into the dark cave over sharp limestone covered in smelly bat guano for about 50 m until we reached the burial site. Once there, Rogely showed us many pieces of broken ancient pottery and human bones that had been undisturbed for 100s of years. He said there are headhunted skulls further in the cave, but he needed assistance from another Penan guide to find them safely.  We were only the second non-Penan people to see this site so it was quite exciting.

This adventure was supposed to be a part of our ‘Borneo 3’ blog, but since we had such a great time, we wanted to help Rogley’s business.  It’s difficult for Rogely to advertise his guiding and homestay business from this remote village, so we decided to post this as a separate page.  Below is information on what he can provide and how to contact him. If you know anyone who would be interested in an amazing adventure, or have contacts in tourism please forward this information:

His home is a very basic stilt house, with no electricity, cell or internet coverage, but it is very clean and comfortable including the kitchen and bathroom. He is trustworthy, dependable and very knowledgeable of jungle survival skills. As it is so remote, don’t expect a prompt reply to your messages, but he will reply after a few days

He offers packages: 2 days, 1 night; 3 days, 2 nights; up to as many days as you would like, with one activity per day. Pricing includes: pick up and return from/to Mulu Park headquarters or airport, boat transfer to Paren Boyo Homestay at Long Iman Village, 3 meals/day, homestay (bedroom, shared bath), coffee/tea and snacks, local drinking water. Bring your own: towel, toiletries, headlamp, rain gear, mosquito repellent. 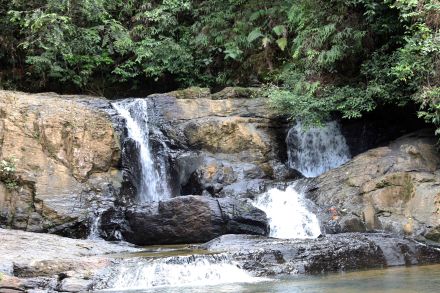 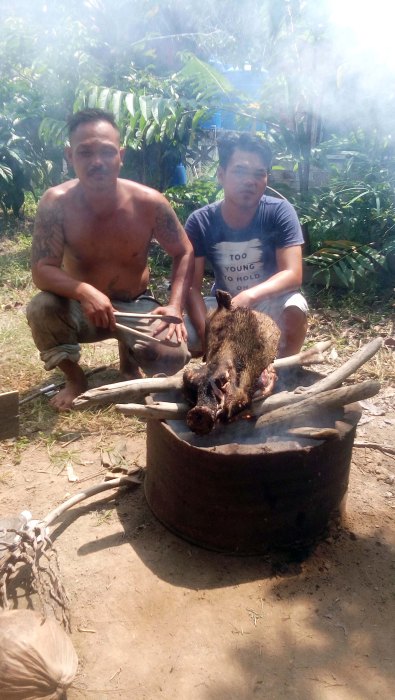 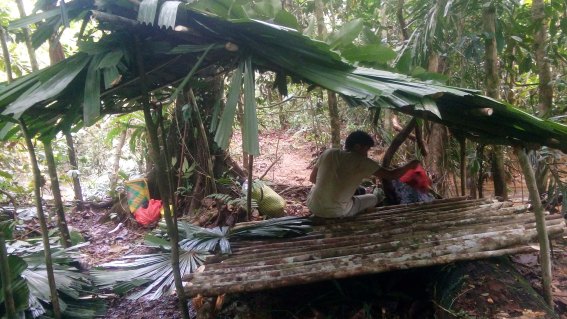 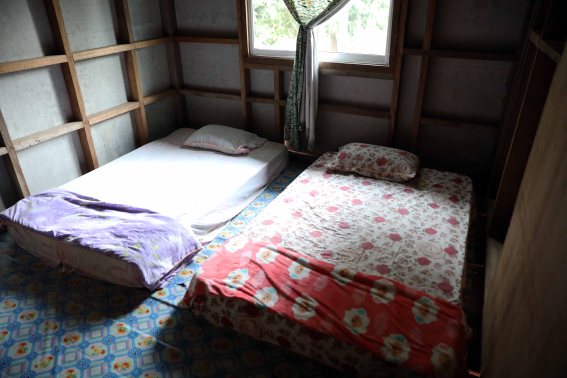